IPOH: Flight instructor – the late Mejar (Rtd) Fajim Juffa Mustafa Kamal – had cheated death once prior to Monday’s crash that took his life.

Back in 2004, Fajim Juffa safely ejected from his fighter plane in a routine exercise when it developed engine trouble and lost power. He was found 33 hours later.

The 52-year-old had also made news as among one of those in the running to be the country’s first astronaut back in 2005.

In addition, Fajim Juffa’s father Lt-Kol Mohd Mustafa Kamal was killed along with 15 army and air force personnel in an RMAF Nuri helicopter crash near Sungai Lundu, Sarawak on Dec 18, 1989.

Described as a “humble, easygoing and a loving father”, Fajim Juffa was laid to rest at a Muslim burial ground near his house in Semenyih yesterday. 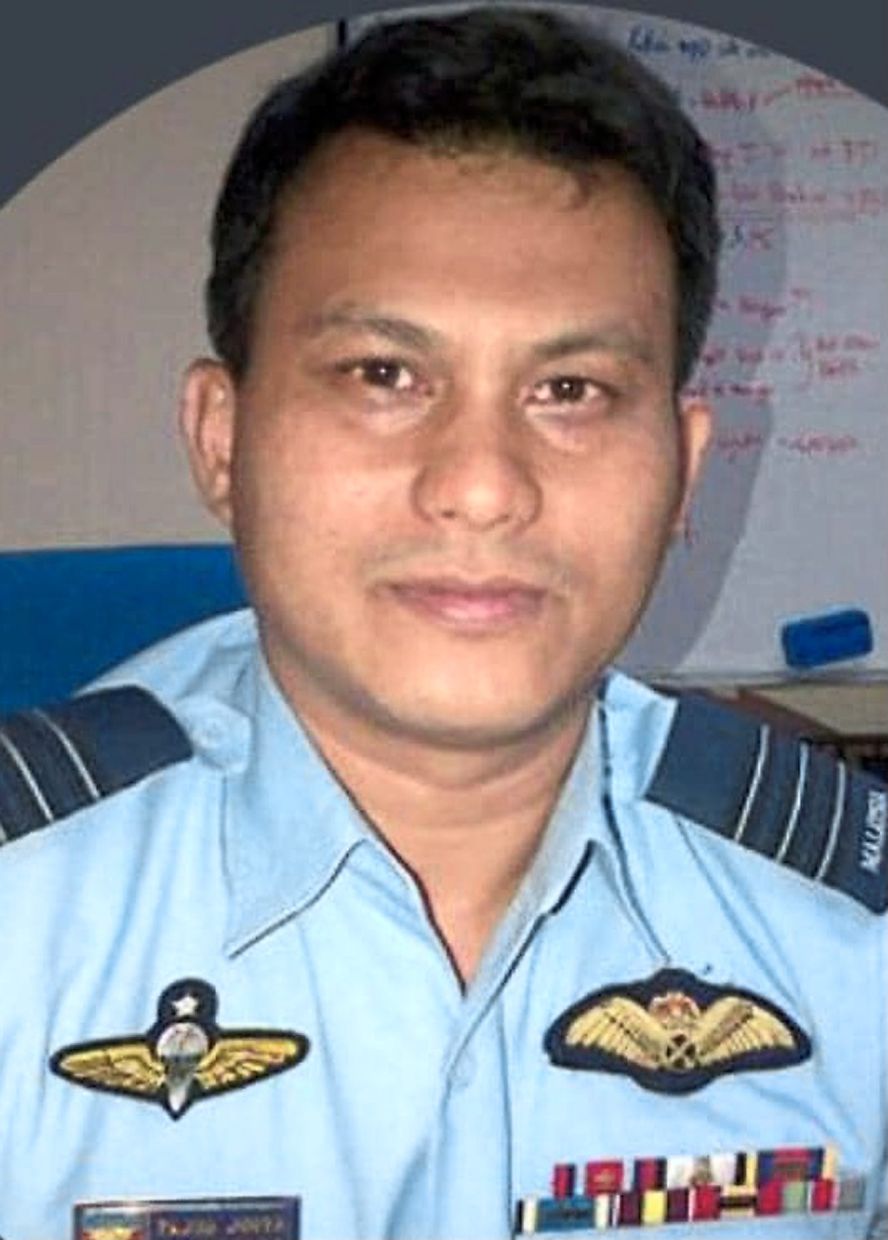 The retired fighter pilot died at the scene when his light aircraft crashed at Jalan Raja Dr Nazrin Shah here on Monday night.

The victim’s uncle, who wished to be known only as Radzi, said the last time they met was during Hari Raya Aidilfitri in May.

“Since I lived here, he often visited me so we were quite close.

“He loved his wife and three daughters very much,” he told reporters when met at the Raja Permaisuri Bainun Hospital forensic unit yesterday.

Fajim Juffa’s remains were brought to Semenyih from Ipoh at around 2.45pm for the final rites.

He was the second of three siblings and was the only one among them who became an air force personnel.

In the incident, Fajim Juffa was killed while another flight instructor Muhammad Din Fikri Zainal Abidin, 62, from Bukit Damansara, Kuala Lumpur was injured when the light aircraft type Piper 28 crashed at around 8pm.

It was learnt that shortly after the plane took off from a nearby flight training school, an emergency call (Mayday) was issued at 8.07pm before contact was lost.

State police chief Comm Datuk Mior Faridalathrash Wahid said the body of Fajim Juffa was removed from the wrecked plane at about 9.20pm while Muhammad Din Fikri survived and was rushed to Hospital Raja Permaisuri Bainun for treatment.

He is in a stable condition and still receiving treatment.

Comm Mior Faridalathrash said Fajim Juffa had died from neck and chest injuries based on the post-mortem report.

He said the Civil Aviation Authority of Malaysia (CAAM) and the Air Accident Investigation Bureau will be investigating the incident in accordance with Part XXVI Civil Aviation Regulations 2016.

“The incident happened at a nearby busy road in town.

“Perhaps, CAAM can come up with additional measures to avoid a similar tragedy,” he said.